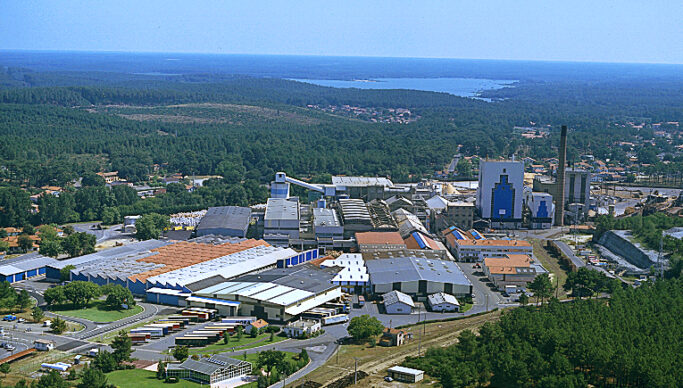 Last month, the French producer Gascogne has announced the signing of a syndicated loan contract worth €126.8m with a banking pool and a contract worth € 50m with the European Investment Bank (EIB) to finance its Capital Expenditure programme for the 2022-2026 period, including mainly an investment in a new Paper Machine for the Mimizan site in South West France.

Since 2014, Gascogne has invested massively in its industrial facilities (the equivalent of 50% of sales) through two capital expenditure plans each worth €100m and has pursued an efficient industrial and trade/commercial policy. These joined efforts have enabled the Group to turn around. EBITDA increased threefold, from €10m in 2014 to €32m in 2021, the financial structure strengthened with net debt lower than €100m and shareholders’ equity was €158 million at the end of 2021.

In order to sustain this recovery, Gascogne will step up its investment effort with more than €300m planned over the next five years: On the one hand, a new paper machine, benefiting from the latest technologies, will be acquired for a total amount of €220m (including the building and the technical environment). On the other hand, the reinforcement of the existing industrial assets will be further pursued in the 4 activities (Wood, Paper, Bags and Flexible) for more than €80m.

After more than two years of in-depth studies and discussions with several market players, which were slowed down by the health crisis and the high inflation of raw materials and energy, leading to a reassessment of the cost of the project, the Group has just entered into exclusive negotiations with a European paper machine manufacturer with the aim of finalizing the purchase agreement before the end of 2022.

This paper machine will replace 3 of the 4 existing paper machines. It will enable to optimize the quantities of paper produced by making full use of the plant’s pulp production capacity, to provide the best grades of unbleached kraft paper, to better meet the packaging market demand, to improve the plant’s energy efficiency and environmental performance, and finally to reduce production costs. This will ultimately improve performance and increase the Gascogne’s EBITDA significantly.

To finance this ambitious investment programme, the Group has set up a financing plan with several players, including investment loans for €175m and a future increase in capital of at least €10m.

The balance will be self-financed.