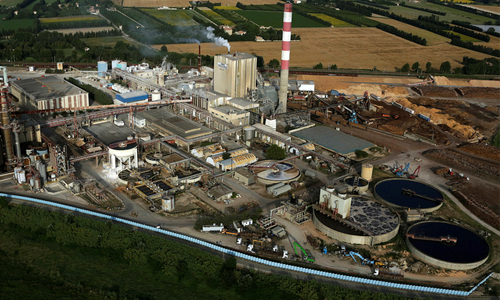 By a decree published in the French Official Journal of October 23, Bruno Le Maire, French Minister of the Economy, Finance and Recovery and Agnès Pannier-Runacher, his Minister Delegate in charge of Industry, announced aid from the State to Fiber Excellence Tarascon, placed in receivership for a period of six months, until April 8, 2021.

The State will thus pay € 7 million to this company under the Economic and Social Development Fund (FDES) program, through Natixis, in the form of a loan.

In a press release dated October 2, the prefecture of Bouches-du-Rhône notably indicated that the State would provide “exceptional support to the company and to the players in the sector directly affected. The State will provide financial support for the company to enable it, under the protection of the Court, to find a buyer within a reasonable period of time, and to ensure its operation over this period. (…) During this period, the State services will also continue their mediation work to allow the emergence of an agreement on the financing of the turbine project envisaged for the site, in conjunction with public and private creditors, which would allow a competitive energy supply for a site recovery project. “