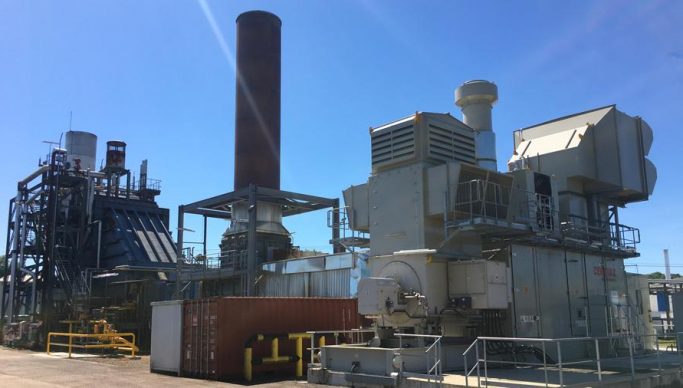 Smurfit Kappa has today announced it has been chosen to participate in an innovative energy research project on renewable energy storage. The HYFLEXPOWER project will see Smurfit Kappa’s Saillat Paper Mill in France become the first plant in the world to introduce an integrated hydrogen gas turbine demonstrator.

The announcement comes as the European Commission published its ‘Hydrogen Strategy for a Climate-Neutral Europe’ report which outlines the essential role that hydrogen will play within the European Green Deal carbon neutrality and energy transition initiative.

The highly innovative research that will take part at the Saillat Mill, which will mainly be funded by the European Commission, aims to prove that hydrogen can be produced and stored from renewable electricity and ultimately replace up to 100 percent of the natural gas currently used by combined heat and power plants.

A key component to reducing the impact of climate change is the global energy sector’s shift from fossil-based systems of energy production and consumption — including oil, natural gas and coal — to renewable energy sources like wind and solar, as well as hydrogen. However, one of the major challenges of the energy transition is the ability to store fluctuating renewable energy.

The purpose of the HYFLEXPOWER is to demonstrate that renewable hydrogen can serve as a flexible means of storing energy which can then be used to power a high-power industrial turbine. The project will mark the implementation of the world’s very first industrial-scale power-to-X-to-power* demonstrator with an advanced hydrogen turbine (“power to X”  is the act of converting electricity into another energy vector. For the HYFLEXPOWER project, the “X” vector is hydrogen).

“At Smurfit Kappa, we place a strong focus on innovation and improving our energy efficiency, and we are delighted to have been chosen to take part in this project.

Our Saillat mill will act as the perfect location for this groundbreaking piece of research due to the combined heat and power system on site and the mill’s optimal size. We are looking forward to working with all stakeholders to ensure this project is a success and acts as a pathway towards transformation of the global energy sector from fossil-based to zero-carbon.”

The HYFLEXPOWER project is developing new technologies which can be used across the whole power-to-X-to-power ** cycle. The installed demonstrator at the Saillat mill will be used to store excess renewable electricity in the form of green hydrogen. During periods of high demand this stored green hydrogen will then be used to generate electrical energy to be fed into the grid.

The project will be split into several phases with construction due to begin in 2021 and the pilot to commence in 2022. 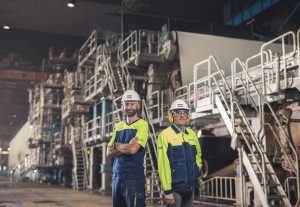