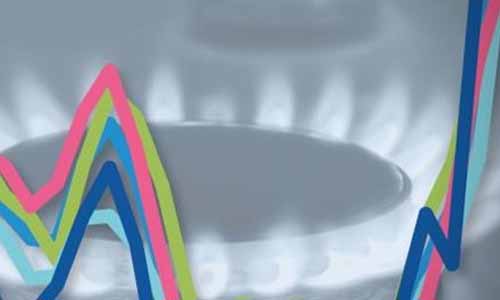 On September 5, The Confederation of British Paper Manufacturer (CPI) has written an open letter to the new Prime Minister urging urgent action to address unsustainable energy costs in the UK.

The letter was accompanied by a position paper outlining the issues and proposing a number of potential actions.

The paper calls on the Government to make good on its promises of support for Energy Intensive Industries. In particular:

2)The establishment of an innovation fund paid for by the £10 Billion (to date) UK ETS allowance auction receipts.

“We urge the new Prime Minster to match the severity of the current energy crisis with actions to support the UK paper industries and our other manufacturing companies.  Paper-based products are fundamental to a number of critical supply chains.  The sharp increase in energy costs coupled with an inability to pass on those costs to customers in a competitive European Market is causing substantial problems for our Members.  We note that the European Union has adopted a Crisis Framework that enables support for energy intensive industries together with energy market reform and we urge our UK Government to match their actions.  Failure to act risks an immediate decline in UK investment attractiveness and further falls in UK productive capacity.

“The products that our members produce are ubiquitous in society. They are toilet paper and hand towels; food packaging and online delivery boxes; newsprint and magazine papers; as well as a host of other specialty papers that are used in advanced manufacturing, battery making and within the NHS. The long term supply of many of these products from UK mills is now at greater risk than at any time in recent years. UK jobs and supply chains are in question, and unless action is taken swiftly, then the impacts will be clearly noticed by consumers as supermarket shelves empty and home deliveries slow.”

CPI is the leading trade association representing the UK’s Paper-based Industries, comprising paper and board manufacturers and converters, corrugated packaging producers, makers of soft tissue papers, and collectors of paper for recycling. CPI represents an industry with an aggregate annual turnover of £12 billion, with 56,000 direct and a further 93,000 indirect employees.