Tereos SCA held its Supervisory Board Meeting on December 18, 2020 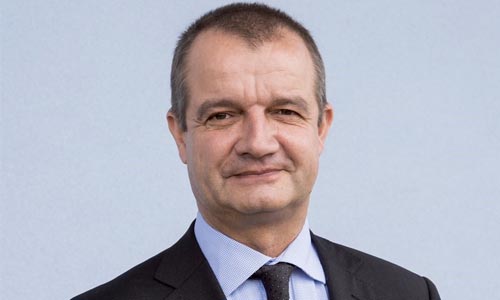 The Supervisory Board of Tereos SCA, the parent company of the Tereos Group, has occurred today at 6pm, appointing Mr. Gérard Clay as its new Chairman.

Mr. Gérard Clay, Mr. Xavier Laude and Mr. Jérôme Hary were able to fully participate in this Supervisory Board, in accordance with the ruling of the President of the Judicial Court of Senlis dated December 18, 2020.

Furthermore, Mr. Gwenaël Eliès has been appointed Group Chief Financial Officer of Tereos SCA and will be member of the Management Board, succeeding immediately Mrs. Stéphanie Billet.

Kotkamills will be an Official Sponsorfor 2022IIHFIce Hockey World Championship