Stéphane Delar is the new CEO of Cenpa, France 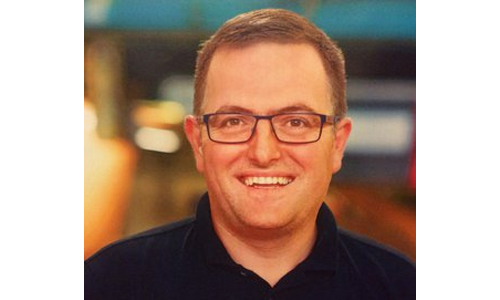 Stéphane Delar is the new CEO of Cenpa, in France. Located in Schweighouse-sur-Moder (Eastern France), this paper mill is specialized in the production of coreboard. Stéphane Delar previously worked in the corrugated industry for the German papermaker Progroup (in Germany, Italy and France). He thus managed the Douvrin (Prowell) factory in France between 2005 and 2010. Stéphane Delar has also been the maintenance manager of the Linselles factory in France (SCA Hygiène Products) between 2002 and 2005.