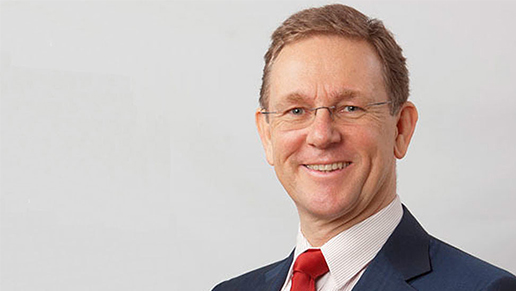 Mondi plc (“Mondi” or “the Group”) announces that it has agreed with Peter Oswald, Group Chief Executive Officer (“CEO”), that he will step down as CEO and from the board of Mondi plc, and will leave the Group, on 31 March 2020.

Mondi’s Nominations Committee will now begin the process of searching for a successor to Peter. We are pleased to confirm that Andrew King, Group Chief Financial Officer (“CFO”), has agreed to take on the role of Interim CEO after Peter steps down and until a successor is appointed.

“Peter has made an immense contribution to the growth and development of Mondi since joining in 1992, most notably during his tenure as Chief Executive Officer of the former Europe & International Division and subsequently as CEO. His drive to grow the business and his focus on ensuring Mondi’s long-term sustainable future have been invaluable to Mondi. The Board thanks Peter for his contribution to the Group and wishes him all the best for the future.”

“It has been an honour to have worked for Mondi and I am extremely proud of what we have achieved together. While I am sad to be leaving, I know the Group is in the hands of a strong Board and an experienced senior management team that will ensure its continued success.”