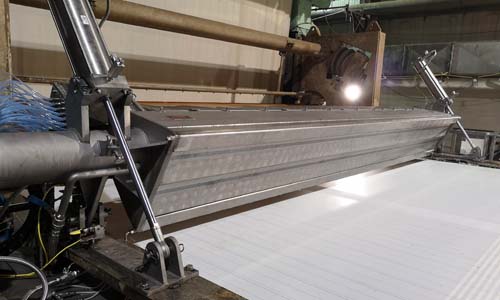 As part of a large-scale energy saving project, Papeteries Palm s.a.s. in Descartes, a member of the German based Palm Group, relies on high-end steam application technology from the IBS Paper Performance Group.

As part of a large-scale energy-saving project, supported by the French Government, the Descartes-based company is now relying on patented steam application technology from the IBS Paper Performance Group. With the SUPER STEAM VAC®, production will become even more energy efficient in the future.

The SUPER STEAM VAC® combines the advantages of patented steam application technology with those of a high-end dewatering element in one system for the first time. The system, positioned in the wire section, makes it possible, as an alternative to increasing production, to significantly reduce the steam consumption of a paper machine and thus save energy.

In addition, the SUPER STEAM VAC® can free up vacuum capacity and reduce drive load, which in return saves energy. This has already been demonstrated in a number of reference projects in the past. In several cases, the use of the IBS SUPER STEAM VAC® made it possible to completely eliminate the vacuum at the suction roll and to replace it by blank rolls. 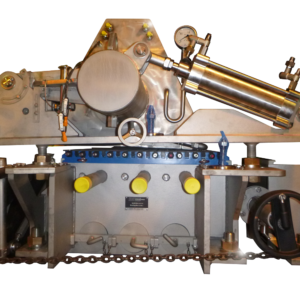