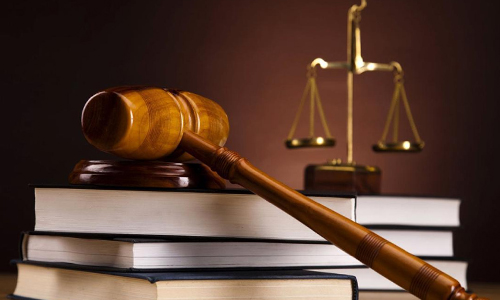 Paper Excellence Canada announced this week that Northern Pulp notified Nova Scotia Environment of its intention to pause the Environment Assessment for the new Effluent Treatment Facility (ETF) to facilitate further detailed discussions with stakeholders about how Northern Pulp and the community can best work together to foster a clean environment, maintain and protect jobs, and contribute to a strong Nova Scotian economy.

“We remain concerned that the Environmental Assessment, based on the current terms of reference, is ambiguous and would not result in a clear outcome. Instead, it could lead to more uncertainty, division, and disappointment among stakeholders,” said Graham Kissack, VP, Environment, Health, Safety and Communications for Paper Excellence Canada, on behalf of Northern Pulp. “Pausing the assessment will provide time for us to further engage the community in discussion about the mill and its future, how we can best co-exist, and an appropriate Environmental Assessment process for the environmental improvement being proposed.”

The pulp mill was forced to stop production by January 31, 2020, after the Province of Nova Scotia’s decision to require Northern Pulp to cease using the Boat Harbour Effluent Treatment Facility (BHEFT) for its intended purpose of treating effluent from its pulp mill over a decade prior to the end of the term of the lease for the BHETF. The premature closure of the BHETF left the mill with no ability to treat or transport pulp effluent.

Since January, Northern Pulp has been conducting a safe and environmentally sound hibernation of the mill, which would allow it to reopen in the event a proposed new ETF receives the necessary approvals.

Last Monday, Northern Pulp filed an appeal with the Nova Scotia Supreme Court related to the order Nova Scotia’s Minister of Environment issued to Northern Pulp on May 14, 2020 for management of the Northern Pulp site during its hibernation. According to the operator, the new Ministerial Order imposes terms and conditions, in addition to those in a January 2020 Ministerial Order that are impractical and show a lack of understanding of the pulp and paper industry and effluent treatment facilities.

“We want to operate in Nova Scotia and believe that a modern mill and healthy environment can co-exist in Pictou County, just like it does in 89 other communities with pulp and paper mills across Canada,” said Kissack.

The modernization and restart of Northern Pulp would re-establish more than 300 well-paying direct mill jobs in Pictou County and more than 2,500 forestry sector jobs throughout the province. Northern Pulp has contributed more than CAD250 million annually into Nova Scotia’s economy since 2011, including approximately CAD 100 million spent procuring forestry and wood services and products within the province.