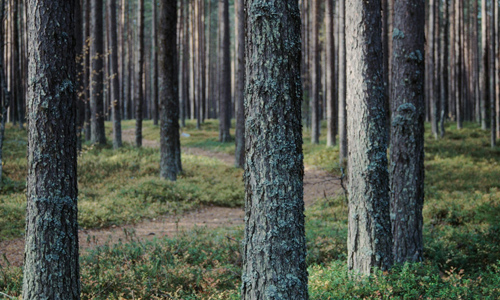 Based on the new forest survey, a new harvesting plan is being undertaken and is expected to be completed in the first half of 2020.

Together with 3 million m3fo of forest in the Baltic states, SCA’s total standing volume amounts to 252 million m3fo.1 Forest cubic metres, m3fo, is a measure of the volume of wood in living trees based on  the tree trunk, including bark and the tree-top, but excluding branches and needles.