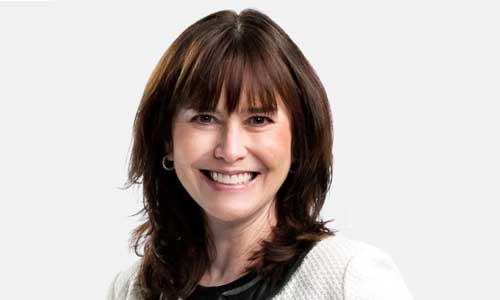 Kimberly-Clark Corporation announced that Chief Financial Officer Maria Henry has decided to retire from the company. She joined Kimberly-Clark as CFO in 2015 and has played a significant role in the design and execution of the company’s strategy.

“Maria leaves a tremendous legacy that’s broad and deep,” said Chairman and CEO Mike Hsu. “Her strategic contributions and financial stewardship have positioned the company well for years to come. Personally, I’m grateful to Maria for her strong partnership since I became CEO. On behalf of K-C, we thank Maria for her commitment to our shareholders and her lasting positive impact on our people and our business.”

Urdaneta joins the company after nearly 17 years at Mondelēz, where he held numerous positions of increasing responsibility across multiple geographies, including Corporate Controller and Chief Accounting Officer, CFO of Asia Pacific and General Manager of Venezuela. Among his accomplishments at Mondelēz, Urdaneta oversaw the integration of the Cadbury business in Venezuela and led the finance transformation efforts in Asia Pacific to support the company’s growth ambitions. He also served as a board member of Mondelēz’s publicly traded joint ventures of JDE Peet’s N.V. and Keurig Dr. Pepper Inc.

“Nelson brings to Kimberly-Clark strong global and operational leadership as well as breadth of experience across all financial disciplines,” said Hsu. “He’s the ideal leader to take the helm of our Global Finance organization. I’m looking forward to his leadership and partnership in driving our long-term growth ambitions and delivering meaningful shareholder value.”

“From its iconic brands to its purpose-led growth agenda, it is an exciting time to join Kimberly-Clark,” said Urdaneta. “I look forward to working with Mike and the rest of the leadership team to bring the company’s purpose to life and deliver value for our shareholders.”

To ensure a smooth transition, Henry will continue at Kimberly-Clark in an advisory capacity until Sept. 1.

“It has been a privilege to be part of the great team at Kimberly-Clark,” said Henry. “I’m proud of what we have accomplished together, including building a strong foundation for future growth. I remain optimistic about Kimberly-Clark’s future, and I’m pleased to see a high-caliber leader like Nelson step in as the next CFO of the company.”