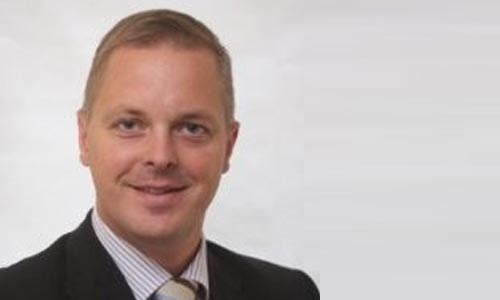 Antti Kiljunen, who has held the position of Metsä Fibre’s CFO since 2019, has been appointed Metsä Group’s SVP, Group Finance.

The changes is effective on 1 February 2023.