IT systems of the CPH Group’s Paper & Packaging divisions restored 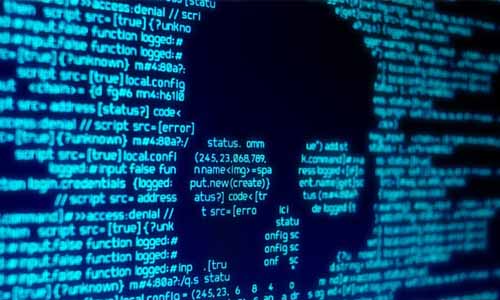 The CPH Group has checked its IT systems after the cyber attack and restored them with its own resources. In an elaborate effort, all IT systems of the CPH Group worldwide were checked and restored from the backup systems together with external cyber specialists. “Thanks to the extraordinary efforts of the IT teams, several terabytes of data on a large number of servers worldwide were restored in record time,” says Peter Schildknecht, CEO of the CPH Group.

The CPH Group’s IT systems were shut down in a controlled manner on 7 January 2022, fol-lowing a cyber attack. Production in the Paper and Packaging divisions in Perlen and Müllheim at the Perlen and Müllheim sites had to be halted. However, the Chemistry Division was able to continue production. But the company has been able to restart production in its paper business after around a week of hard work. The CPH Group does not expect a material impact on the business performance in 2022.

Headquartered in Switzerland, the CPH Group develops, manufactures and distributes chemical products, wood-based paper and pharmaceutical packaging films. The Group and its subsidiaries maintain production facilities in Switzerland, Germany, Bosnia and Herzegovina, the USA, Brazil and China. The shares of its holding company CPH Chemie + Papier Holding AG are listed on the SIX Swiss Exchange.