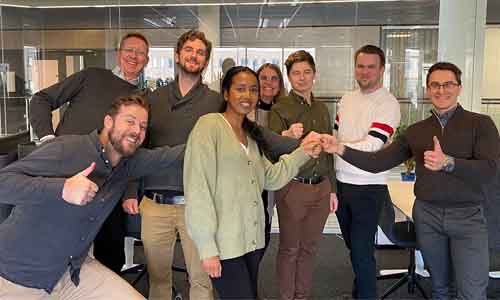 Heat Management’s HISS™ is an optimized sootblowing system that can be customized to meet the needs of each customer. With HISS™, users can increase sootblowing capacity by 100% without consuming more steam, allowing the user to increase the boiler load. Another option is to maintain the same cleaning effect while saving 30-45% steam. Saving steam or increasing boiler load can be used to produce more renewable power to the grid, offsetting power generation from fossil fuel sources, and in turn reducing the CO2eq emissions radically.

For more than 40 years, ABB has built and maintains a leadership position in the Distributed Control System (DCS) market by preserving its customers’ capital investments while providing new capabilities. The control system of tomorrow will accelerate innovation on behalf of producers for decades to come.