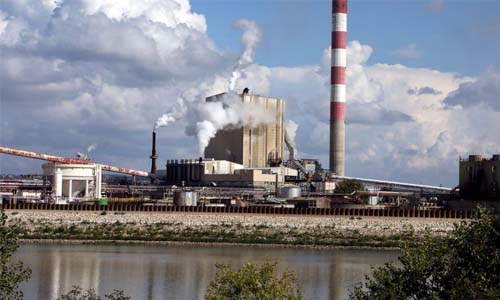 A hearing was held on 23 March at the Toulouse Commercial Court to review the progress of the conditions associated with the offer to take over the Fibre Excellence Tarascon (FET) site by its shareholder. This market pulp producer is located in the Bouches-du-Rhône department (in the south of France). The Court has authorised the continuation of the observation period until 20 April, when a further hearing has been scheduled. Fibre Excellence’s management says it is “continuing the discussions with the various parties involved in order to make progress between now and the next hearing, with the aim of saving the factory, its activity and its jobs.”

As a reminder, at the end of February, the shareholder of Fibre Excellence had confirmed its willingness to participate in a takeover bid to save FET, with an investment plan of €20m. This offer was presented as being able to “enable the plant to achieve positive results within two years, with a strategic repositioning towards the production of unbleached pulp, which is more profitable and has a lower environmental impact, and major investments in the Biowatt project to produce green electricity.” This proposal also provides for the maintenance of the vast majority of jobs, with around 90% of permanent contracts taken over (i.e. 243 people).