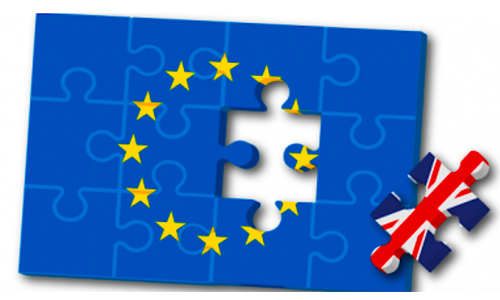 Post-Brexit, the EU and the UK will become each other’s biggest trade partners as far as pulp, paper products and paper for recycling are concerned.

Many pulp and paper companies have operations on both sides serving markets in the United Kingdom and in the EU with integrated supply chains and European teams.
A very large number of both European and International Standards govern the production of paper, paper-based products, and the classification of paper for recycling grades.
The Free-Trade Agreement to be concluded between the EU and the United Kingdom should be as ambitious and comprehensive as possible. Enough time should be guaranteed to complete the wide-ranging negotiations.
EU-United Kingdom future trade relationship should aim at meeting the following objectives: