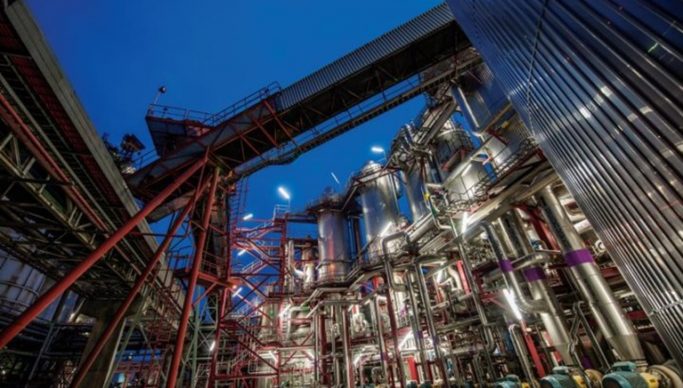 The European Investment Bank (EIB) will support The Navigator Company with a €27.5 million loan for the construction and operation of a new biomass boiler at their integrated mill facility located in Figueira da Foz, a cohesion region in Portugal.

This project is the first major step of The Navigator’s decarbonisation strategy, launched recently with the aim of making the company carbon neutral by 2035 (15 years ahead of the EU target of 2050) in line with the Paris Agreement, the EU Green Deal and Portugal’s Roadmap to Carbon Neutrality.

Replacing the existing equipment with a new biomass boiler is part of the company’s investments for offsetting carbon emissions and is seen as crucial for preserving and improving its competitiveness and market presence in a cyclical business sector, especially now amid the far-reaching economic consequences of the COVID-19 pandemic.

This EU bank financing is provided under the Investment Plan for Europe.

The Figueira mill only uses feedstock from forests that are either certified by internationally accredited forest certification systems or considered to be controlled wood. This project will also contribute positively to supporting rural economies and employment in Portugal through the further development of a forest and bioeconomy value chain.

“We are very pleased to support the Navigator Company’s ambitious decarbonisation strategy and their efforts in modernizing production to make it more sustainable and to strengthen their competitiveness. While boosting economic recovery from COVID-19, this project will promote circular economy and help the EU reach its objective of climate neutrality by 2050” said EIB Vice-President Emma Navarro, responsible for the operations in Portugal as well as for the Bank’s climate action. “Climate action and cohesion, along with sustainable growth, continue to be key priorities for the EIB, even amid this pandemic. We are glad to support a project that is strongly contributing to these goals in Portugal and in Europe”.

This is the eighth transaction between the EIB and The Navigator Company with the last operation signed in 2018. In that project, the EIB Group supported The Navigator Company’s investments in innovation and climate action, such as the financing of the modernisation of the Figueira da Foz mill and the upgrade of their production technologies. As a result, energy consumption and the amount of chemicals used were reduced, as were greenhouse gas emissions thanks to fossil fuels being replaced with the greater use of renewable biomass energy.