Composition of Valmet’s Nomination Board 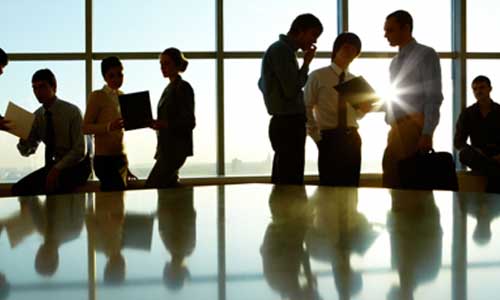 According to Valmet Oyj’s Annual General Meeting’s decision, Valmet’s Nomination Board consists of the representatives of Valmet’s four largest shareholders as of September 1, and the Chairman of the Board of Directors as an expert member. Should a shareholder not wish to exercise his/her nomination right, the right shall be transferred to the next largest shareholder who otherwise would not be entitled to nominate a member.