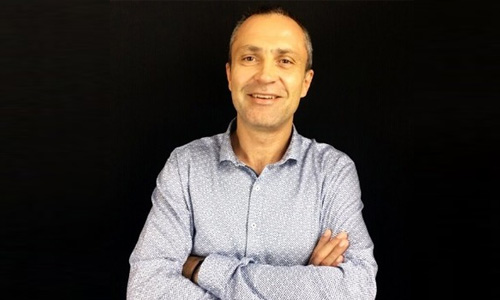 Stéphane Knap (46) is the new operations manager of the Cartonnerie Ondaine, based in Andrézieux-Bouthéon (Loire, central France), which belongs to the CGW Packaging group. Stéphane Knap is an industrial engineering graduate (ISTP Saint-Etienne) and was previously head of the CPC Saint-Etienne site, which specialises in cardboard packaging. Previously, he was industrial and production manager in the rubber and textile sectors.

CGW Packaging is an independent French family-owned group that brings together Cartonnerie Gondardennes, Cartonnerie Lacaux and Cartonnerie Ondaine as well as four cardboard plants. With a TO of more than 200 M€ in 2021, CGW Packaging represents nearly 50% of the French market for corrugated sheets. The group exports more than 20% of its production and employs more than 650 people at seven sites.