WestRock Announces Election of E. Jean Savage to Board of Directors 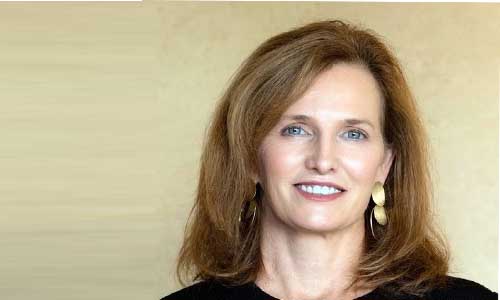 WestRock Company, a leading provider of differentiated paper and packaging solutions, today announced that E. Jean Savage, president and chief executive officer of Trinity Industries, Inc., has been elected to the Company’s Board of Directors.

Savage was named president and chief executive officer of Trinity Industries in February 2020 after having served on the company’s board of directors since 2018. Prior to this role, she was the vice president of the Surface Mining & Technology division of Caterpillar, Inc., from 2017 through 2020. Before this role, Savage served as chief technology officer and vice president of Caterpillar’s Innovation and Technology Development Division, responsible for the company’s global advanced manufacturing operations from 2014 until 2017.

Prior to joining Progress Rail, Savage worked in a variety of manufacturing and engineering positions for 14 years at Parker Hannifin Corporation. She began her career spending nine years as an intelligence officer in the U.S. Army Reserves.

Savage is a member of the National Association of Manufacturers Board of Directors, Southern Methodist University Advisory Board, Manufacturers Alliance for Productivity and Innovation (MAPI) Board of Trustees and United Way of Metropolitan Dallas Board of Directors. She also serves on the Texas A&M University Manufacturing and Mechanical Engineering Technology (MMT) External Advisory Committee. She received an undergraduate degree from the University of Cincinnati and a graduate degree from the University of Dayton.