Wepa to take over Greenfield ? 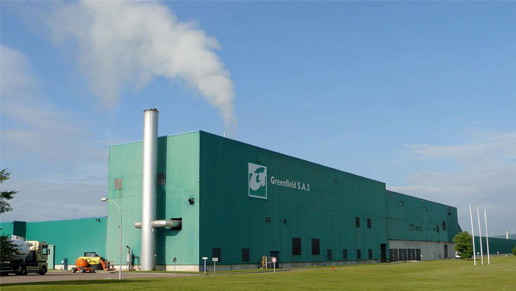 The German competition authorities (Bundeskartellamt – Federal Cartel Office) have received an application from Wepa Group for the take-over of the French facility Greenfield (Arjowiggins Group), placed in receivership in early January. This Mill based in Château-Thierry (some 100 km East from Paris) produces some 150,000 tpy of deinked pulp. The decision from the Commercial Court in France is expected by the end of February-beginning of March. Wepa already operates 2 paper mills dedicated to tissue in France (Lille and Troyes, the latter being quite close to the Greenfield location).