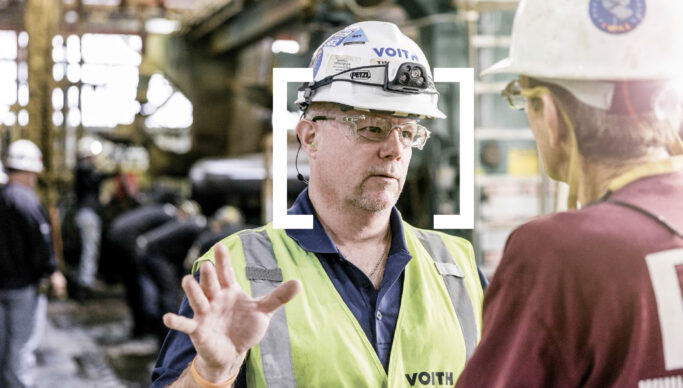 Following the success in recovering the equipment damaged during the fire that occurred at one of its plants in the last week of December 2020, the Argentinian producer Ledesma signed a long-term contract with Voith.

Since June, the Ledesma plant, located in the city of Libertador General San Martín, Jujuy province, has had OnCall Video, the remote assistance system developed by Voith to provide prompt attention to eventual problems that occur in the machine.

Using augmented reality glasses and third-party software, the Ledesma team will be able to access all the information on your machine and act directly in case of problems. In addition, the Argentine company will have easy access to Voith experts anywhere in the world.

The choice for Voith’s OnCall Video system is related to the context of the new coronavirus pandemic. With increasingly strict travel restrictions, Ledesma chose to rely on the system, which will also allow you to reduce travel costs and increase your production efficiency thanks to the unrestricted support of Voith specialists any day, any time. .

“We chose to contract Voith’s OnCall Video solution because we understood that it would be more advantageous for us to have this system that provides all the support of Voith’s teams in Argentina, Brazil, Germany or anywhere else in the world. Our long-standing relationship with Voith has already generated great achievements for everyone, including this new step towards the forefront of the paper industry, ”says Iván Barac, Ledesma’s Service Department Manager.