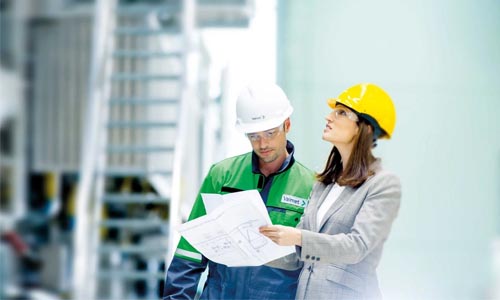 “It is an exciting time to be working at Valmet. Valmet employs more than 6,000 people in Finland and being recognized as a top three employer in one of our main fields is important for us. I want to thank the entire Valmet team for their positive energy, great teamwork and continued collaboration. This is an achievement we can all celebrate. We currently have a lot of interesting open positions which we want to fill with talented professionals, and I am sure this type of recognition will support our efforts,” says Julia Macharey, Senior Vice President, Human Resources and Operational Development.

Valmet is a global technology company with 17,500 people working in more than 40 countries. In 2021, Valmet hired globally roughly 1,525 new employees, which is in addition to filling nearly 950 positions internally. Earlier this year, Valmet welcomed nearly 3,000 employees to the Valmet team as part of the merger with Neles.