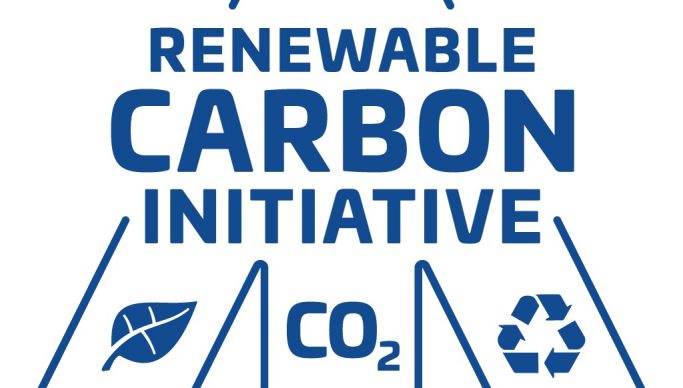 The Finnish group UPM announced today that it has joined the Renewable Carbon Initiative (RCI) which was founded in September 2020 by twelve leading companies in the chemical industry. The aim of the initiative is to support and speed up the transition from fossil carbon to renewable carbon for all organic chemicals and materials.

“This is about a fundamental change in the chemical industry. Just as the energy industry is converting to renewable sources, renewable carbon will become the new foundation of chemical and material industries in the future. We want to accelerate the change,” says Michael Carus, CEO of nova-Institute in Germany and the head of the Renewable Carbon Initiative.

The Renewable Carbon Initiative addresses the core problem of climate change, which is largely related to extracting and using additional fossil carbon from the ground. The vision is stated clearly: By 2050, fossil carbon shall be completely substituted by renewable carbon, which is carbon from alternative sources: biomass, direct CO2 utilisation and recycling. The founding companies are convinced that this is the only way for chemicals, plastics and other organic materials to become more sustainable, more climate-friendly and part of the circular economy – part of the future.

Coronavirus, Körber Tissue rewards the commitment of all employees with a bonus of 500 euros

Sun Paper started up PM 39 successfully ahead of schedule

Gentili: the unilateral decision made by Interpack is unacceptable

SPAPER, the Spanish fair for the pulp, paper and cardboard industry is postponed to October 2021

Valmet is planning a new shared, modern office building in Tikkurila, Vantaa, for its personnel currently working in Järvenpää and Hakkila