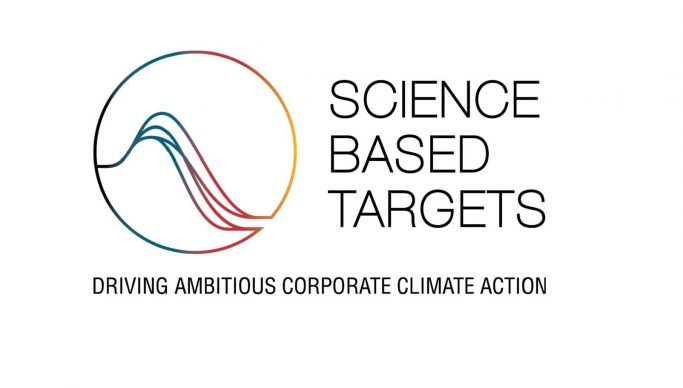 The Italian producer Sofidel has had its emissions reduction targets approved by the Science Based Targets initiative (SBTi) as consistent with levels required to meet the goals of the Paris Agreement, in line with what the latest climate science says is needed to prevent the worst impacts of climate change.

“Sofidel is pleased to announce that its emissions reduction targets have been approved by the Science Based Targets initiative,” “That means being at the forefront of the transition towards a low-carbon economy. A goal that is consistent with our growth strategy aiming to build ‘an inclusive, sustainable and resilient future for people and planet’. At Sofidel, we believe businesses taking science-based climate action will benefit from greater opportunities for innovation, stakeholder confidence and improved competitiveness in order to create shared value.”

“We congratulate Sofidel for setting emission reduction targets in line with science and the goals of the Paris Agreement,” said Alexander Farsan, global lead for Science Based Targets at WWF, one of the Science Based Targets initiative partners. “We are particularly pleased that they are demonstrating their leadership as a WWF Climate Savers partner and committing to do their part to address the climate crisis.”

Since 2008 Sofidel has made public commitments for the reduction of its greenhouse gas emissions, certifying its inventory of emissions by third-party and independent bodies annually. The Group has invested over 100 million euros in activities to increase energy efficiency, self-production of energy from renewable sources and combined generation of heat and power, gaining a reduction of its specific emissions of approximately 18% in 2019 (reduction in carbon intensity compared to 2009).

This approval represents the natural continuation of the WWF Climate Savers programme, of which Sofidel is part and through which WWF International seeks to transform businesses into leaders of the low-carbon economy showing that reductions in greenhouse gas emissions can go hand-in-hand with economic growth.

Sofidel’s commitment toward the SBTi milestone in 2030 will continue through a significant use of renewable electricity and the increasing introduction of systems for optimizing energy consumption at its production sites. Sofidel has a long collaboration with the most important paper and energy technology developers, ready to experiment innovative low-carbon solutions.