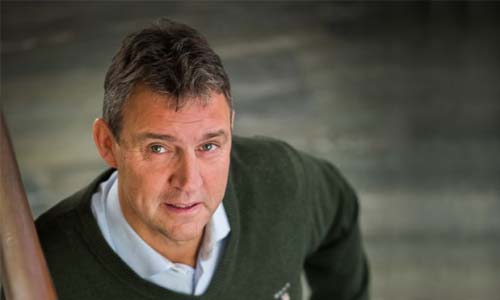 Ulf Larsson, President and CEO of SCA, has been elected as the new chairman of the Swedish Forest Industries Federation. In his new role, he will be an important representative of the forest industry, which accounts for 10% of Sweden’s export value and plays a central role in the transition to a fossil-free society.

The Swedish Forest Industries Federation works to strengthen the competitiveness of its member companies and increase the use of forest-based products. The election of the new chairman of the board took place at the association’s annual general meeting on 20 April. The position will be held for two years.