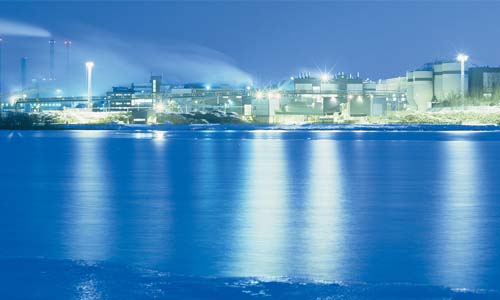 Sappi has approved an investment in Kirkniemi Mill in Lohja, Finland which enables a switch in its energy sourcing to renewable bioenergy. With this investment the mill’s direct fossil greenhouse gas emissions will reduce by ca. 90 percent, which is equivalent to 230 000 tons of carbon dioxide annually.

“By reducing our use of fossil fuels by shifting to renewable energy, Kirkniemi Mill is increasingly part of the solution to climate change. As the upcoming UN Climate Change Conference (COP26) negotiations will underpin, we collectively need to scale up climate action, and such investments are critical to change our emissions trajectory and dependency on fossil fuels”, explains Mill Director Martti Savelainen.

The project, set for completion in early 2023, will contribute significantly to Sappi Europe’s decarbonisation roadmap by exiting coal at one of its last facilities partially using this fuel type. Biomass will then be used in Kirkniemi’s multi-fuel boiler, built in 2015. The move advances Sappi towards its 2025 targets which include reducing specific greenhouse gas emissions (scope 1 and 2) by 25 percent and increasing renewable energy share to 50 percent in Europe compared to 2019.

The investment will establish the equipment needed to receive, store and handle woody biomass like the bark, sawdust and wood chips used for biofuel production. Such biomass types are by-products from the forest-based industry and utilising them for energy production derives further value from the forest resource.

BASF to sell its kaolin minerals business to KaMin