Resolute Stockholders Vote in Favor of Each Proposal at Special Meeting 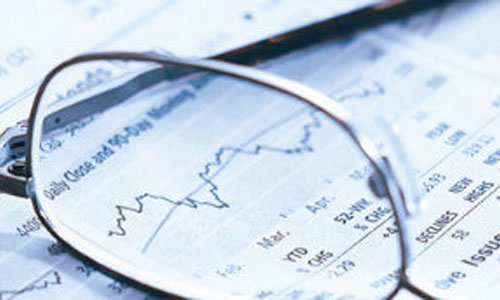 The adoption of the merger agreement required the affirmative vote of stockholders holding a majority of the issued and outstanding shares of Resolute’s common stock entitled to vote on such matter.

Resolute currently expects to complete the merger in the first half of 2023, subject to receipt of regulatory approvals and the satisfaction or waiver of the other conditions to the closing of the merger.