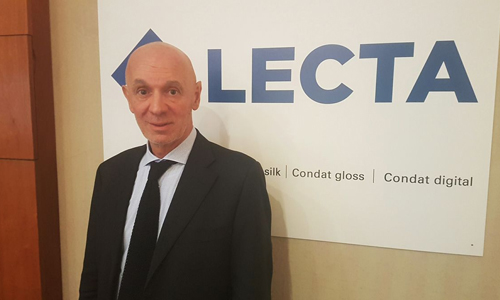 In compliance with article 17 of Regulation (EU) No. 596/2014 on market abuse, the  manufacturer of graphic and specialty papers Lecta Group (Condat, Torraspapel, Garda Cartiere)announced that Mr Andrea Minguzzi has decided to resign from all offices held within the Group, effective as of 7 January 2021.

Mr. Minguzzi played a key role in the creation of the Group and, in the last several years, as president of Condat and Cartiere del Garda.

The Group would  expressed its gratitude and appreciation to Mr. Minguzzi for his significant contributions.

As announced in October, Mr. Alain Gaudré has been appointed Group CFO and will also be appointed as Lecta Ltd.’s Board member.

Lucart breaks the Brexit barrier, the Group’s internationalization plan continues in the UK

It’s in the bag! Tesco partners with Mondi to close the loop for shopping bags from retailer’s own paper waste

CENIBRA in Brasil sets a record for pulp production

Run-up phase for the PM3 paper factory picks up speed: Monthly record of over 50,000 tonnes achieved

The Navigator Company increases paper prices in USA by 6-8%