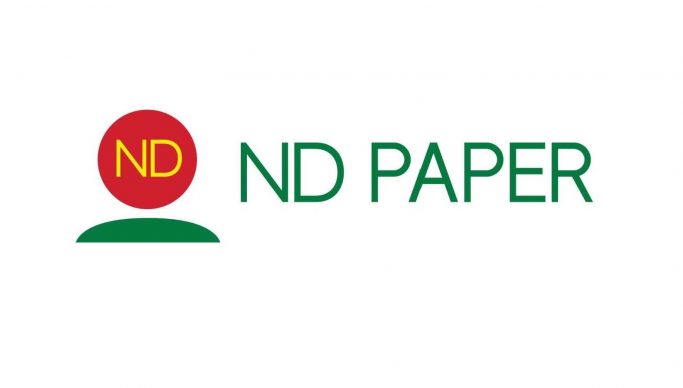 Nine Dragons Paper (Holdings) Limited announced last week its unaudited interim results for the six months ended 31 December 2020. The figures demonstrate a very strong resilience despite the global crisis, and the group is optimistic for the moths to come.

In 2020, the global economy remained distressed. Coupled with factors such as the soon to be launched “Zero import quota on recovered paper” policy and the volatile Renminbi exchange rate, the packaging paper industry in China has been faced with severe tests. Facing the challenges, the Group has once again leveraged its edge as a leading enterprise. Both selling price and sales volume have recorded an increase, with revenue and sales volume reaching record high during the year. Gross profit and net profit increased by 31.3% and 75.6%, while gross profit margin and net profit margin rose by 3.8 and 5.1 percentage points respectively. Cash flow remained at a considerably healthy level.