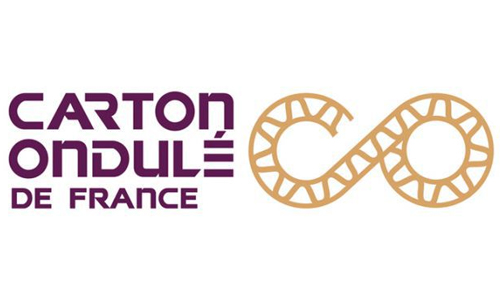 COF is the professional organization of French corrugated board manufacturers. Its mission is to promote a key industrial business, which represents more than a quarter of the packaging sector in France and is illustrated as a model of circular economy. The sector employs 11,600 people, on 73 production sites, and produces 2.82 million tonnes (5.59 billion m2) of corrugated cardboard for a turnover of 3.09 billion euros (2018 figures).