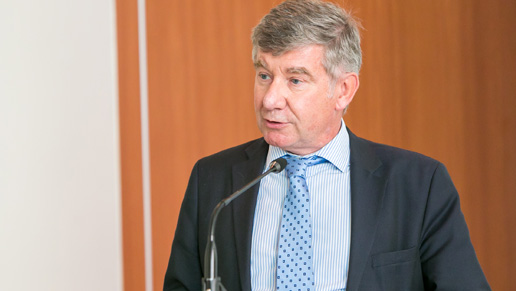 On the occasion of its Congress organized in Ljubljana (Slovenia), Olivier Tassel has been elected as Eurosac’s President. Olivier Tassel is the Managing Director of Gascogne Emballage, in France. He succeeds Rob Franken (Segezha Group, in Russia).

Eurosac is the European Federation of Multiwall Paper Sack Manufacturers which represents over 75% of European paper sack manufacturers. Its members operate in 20 different countries. They produce more than 5 billion paper sacks per year, representing 650,000 tonnes of paper converted in 60 plants. Sack manufacturers from all continents and bag manufacturers also contribute to the federation as corresponding members, and more than 20 suppliers (paper, film, machine or glue manufacturers) are registered as associate members.