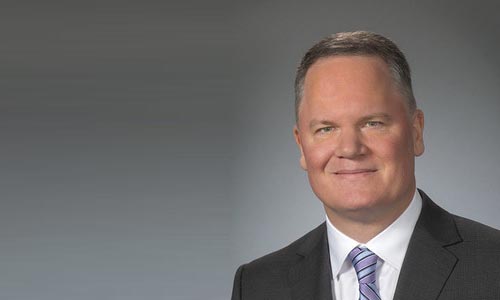 Nellessen joined International Paper in 1992 and has held roles of increasing responsibility in finance and general management. Most recently, Mark served as vice president, Financial Planning and Analysis. Nellessen earned his bachelor’s degree in Finance from the University of Wisconsin, Madison and an MBA from Vanderbilt University.