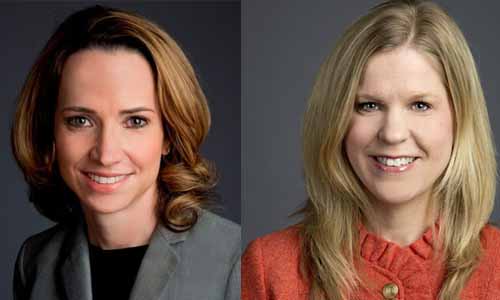 International Paper  announced changes to its senior leadership team today including the retirement of a long-serving executive and organizational shifts to enhance agility in serving customers and driving profitable growth.

Greg Wanta, senior vice president of the company’s North American Container business, will retire after transitioning responsibilities. “I want to thank Greg for his 31 years of service and wish him well in his retirement. Greg led the North American Container business since 2016 and his contributions to the company are foundational to our growth plans,” said Mark Sutton, chairman and chief executive officer.

“These moves reflect our leadership bench strength,” said Sutton. “Each of these business leaders have demonstrated strategic agility and drive in achieving industry-leading results.”

The International Paper Board of Directors has elected two new executives to Sutton’s leadership team:

“These functional roles have an increasingly important impact in differentiating the company’s performance and in improving the customer experience,” said Sutton. “Aimee and Allison bring capabilities and perspective that will be key in accelerating initiatives that support business strategies. I’m excited about what’s next for our company with the diverse talent and perspective of our senior leaders guiding plans to Build a Better IP,” Sutton said.