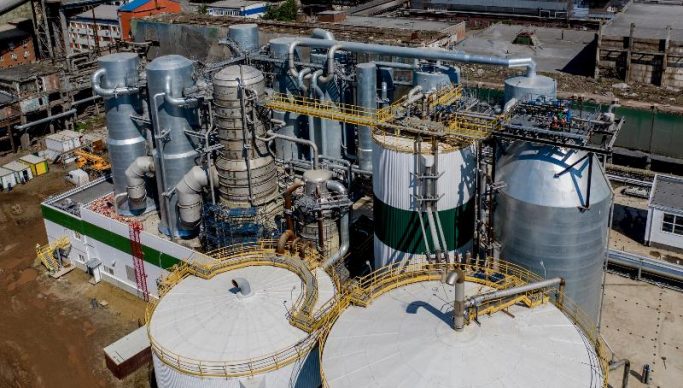 As part of a large-scale investment program, Ilim Group is finalizing its environmental project worth USD 91 million that involves construction of a new Evaporation Plant (EVAP 8) with the highest capacity in Russia at Ilim’s Mill in Bratsk (Irkutsk Oblast). Construction of EVAP 8 has been underway for three years (since 2017) and is scheduled to be completed in August 2020.

New EVAP 8 has been built in line with the best available technologies (BAT), it will allow to minimize environmental impact, including the impact driven by the Mill’s capacity increase. As a reminder, last autumn Ilim Group completed its KLB Line Rebuilt project in Bratsk (Irkutsk Oblast), which helped Ilim to increase its annual paperboard output by 50% up to 300 thousand tons. New EVAP 8 will minimize the amount of pollutants sent to the wastewater treatment plant and reduce the water body pollution load. Implementation of this project will also allow to collect and dispose gaseous discharges,

Hourly nominal capacity of EVAP 8 amounts to 980 tons of water generated during liquor evaporation with a possible increase of the evaporation capacity up to 1,000 tons per hour. This EVAP with the highest capacity in Russia is one-of-a-kind facility in the national pulp and paper industry. 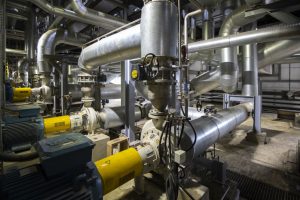