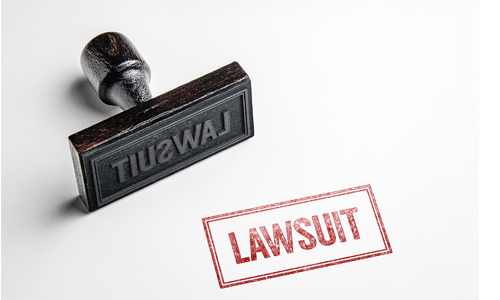 The Italian-based  tissue producer ICT Group announced today that the lawsuit  filed in 2016 by Essity against them  was finally settled recently. Industrie Cartarie Tronchetti S.p.A., ICT France SAS and ICT Ibérica S.L.U. were summoned for alleged patent infringement by their competitor Essity with regard to the technology used in embossing systems for manufacturing several products placed on the German, French and Spanish markets. The accusation was totally unfounded and was rejected by the courts in Germany, France and Spain which, in some cases, also agreed that financial compensation should be paid.