Global Hygiène in exclusive bipartite negotiations with Etex for the purchase of the French company Papeterie de Bègles; another project is supported by the employees 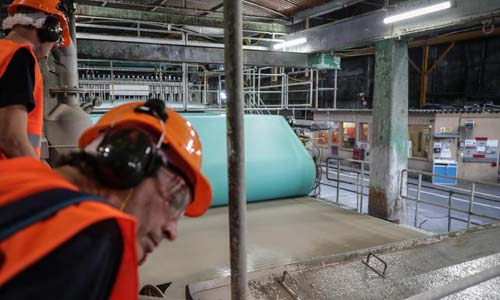 The Association Avenir Papeterie de Bègles has also announced its interest in the site but this project needs three months to develop. It would aim to develop the circular economy.
A meeting took place on 25 March between Etex and the association, while respecting the exclusive bipartite negotiation agreement with Global Hygiène.

In the spring of 2020, Global Hygiène Groupe, via its subsidiary Fregata Hygiène, launched a new Paper Machine tissue on the Charavines site (formerly Arjowiggins), in Isère department (South-East of France). Called Papeterie de la Montgolfière, this plant can produce some 32,000 t/year of tissue from virgin or recycled fibres.