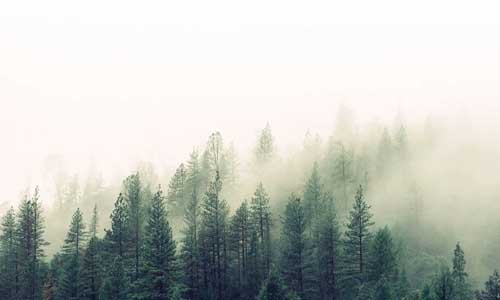 All timber originating from Russia and Belarus is ‘conflict timber’ and therefore cannot be used in PEFC-certified products, the Board of PEFC International clarified today.

PEFC is extremely concerned about the Russian government’s attack on Ukraine. The military invasion is in direct opposition to our core values. This aggression causes unspeakable and unacceptable pain and death to innocent people, including women and children. It also has an immediate and long-term destructive impact on the environment, on forests, and on the many people that depend on forests for their livelihoods.

The clarification that timber from Russia and Belarus is conflict timber follows an extraordinary meeting by the PEFC International Board to discuss Mr Putin’s military aggression against Ukraine and its implications for PEFC and PEFC-certified forest owners and companies.

The categorisation of timber from Russia and Belarus as conflict timber follows the adoption of the Resolution on Aggression against Ukraine by the United Nations General Assembly, which “deplores in the strongest terms the aggression by the Russian Federation against Ukraine […] [and] the involvement of Belarus”.

The PEFC International Board continues to monitor the situation and will consider additional measures as necessary.

The PEFC Chain of Custody standard considers ‘conflict timber’ as a ‘controversial source’ (PEFC ST 2002:2020 3.7), which cannot be used in PEFC certified product groups (PEFC ST 2002:2020 Appendix 1 6.1). ‘Conflict timber’ is defined as “Timber that has been traded at some point in the chain of custody by armed groups, be they rebel factions or regular soldiers, or by a civilian administration involved in armed conflict or its representatives, either to perpetuate conflict or take advantage of conflict situations for personal gain. (PEFC ST 2002:2020, 3.6)

The clarification that timber from Russia and Belarus is to be categorised as ‘conflict timber’ is based on the UN General Assembly Resolution A/ES-11/L.1 (2 March 2022) “Aggression against Ukraine” during the 11th Emergency Special Session, to safeguard the integrity of PEFC chain of custody certification. This clarification is initially valid for six months.

If you have questions or need more information, please visit our Conflict Timber FAQ page or contact conflict-timber@pefc.org