Evolution of the Safeguard procedure of Sequana 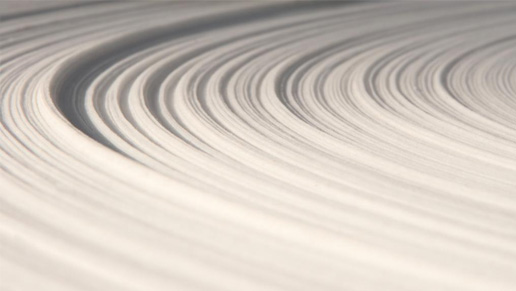 The Commercial Court of Nanterre had decided to extend the observation period opened in the context of the safeguard procedure in favour of Sequana until 17 May 2019 and the company had to file a new sauvegarde plan by this date.
At the initiative of the Administrator (administrateur judiciaire) and the creditors’ representative (mandataire judiciaire) of Sequana a petition has been filed with the Commercial Court of Nanterre in order to turn its safeguard procedure (sauvegarde) into a receivership procedure (redressement judiciaire).
This request is based on the inability for Sequana, following the decision handed down by the Court of Appeal in London in the litigation between Sequana and the BAT Industries plc Group, to file a sauvegarde plan enabling it to pay off the debts taken into consideration and to finance the observation period pending the decision of the Supreme Court in England which, subject to Sequana being permitted to appeal, will likely not be handed down before a minimum 13 months’ time-limit.
The Commercial Court of Nanterre should hand down its decision within the next 15 days. In this context, Sequana has requested Euronext Paris to suspend trading of its shares on the Paris Stock Exchange.
The Company will keep informed the market as soon as the Commercial Court decision is known.
Furthermore, in the proceedings opened in favour of some of the French Arjowiggins companies, the Commercial Court of Nanterre has decided today to postpone for a fortnight its decision regarding the offers made by potential buyers in order to allow the best industrial, financial and employment solutions to be found.

Metsä Board publishes interactive roadmaps on 2030 climate and water targets

The webinar will take place on November 24th : From fossil to forest, a game changer in packaging solutions