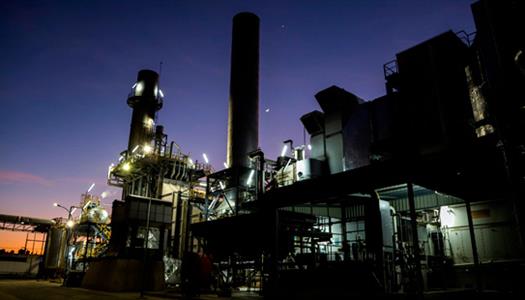 In accordance with its firm environmental commitment in carrying out its manufacturing operations, Lecta, the Spanish paper producer, has updated the lighting installations at its Zaragoza, Sant Joan les Fonts and Motril mills in Spain. This energy efficiency project carried out in cooperation with Spanish energy and renewables company Acciona entailed substituting all the lighting at plant facilities, replacing conventional lighting with new LED installations.

This first phase is part of an overall energy plan that aims to optimize energy management at Lecta’s five mills in Spain.

Before implementing the projects defined within the plan, most of which are currently being developed, several audits and an exhaustive analysis of the current situation at each mill were carried out.

After a year and a half, positive results have already been achieved by implementing the initial projects such as this one, that has allowed for a significant energy and lighting maintenance savings. In all, Lecta has reduced its energy consumption by more than 60%, while preventing annual emissions of 500 tons of CO2 into the atmosphere.

It is worth noting that, as a result of this project, Lecta is in strict compliance with light pollution requirements, ahead of the new European regulation already in place in several Autonomous Communities in Spain. Moreover, by updating the lighting at these mills, the company also complies with industry regulations regarding lighting for food industry customers.