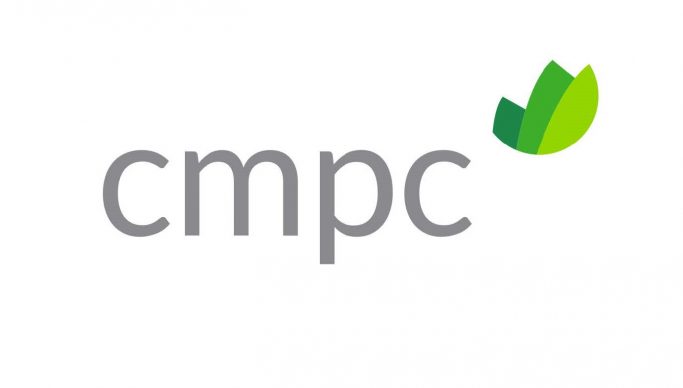 CMPC, the pulp and tissue producer headquartered in Chile, experienced a second quarter marked by the consequences of the health and economic crisis brought to the country by the spread of Covid-19. During this period, CMPC intensified its efforts to take care of employees, while continuing operating on a regular basis and maintaining a strong liquidity position.

Despite the instability and uncertainty that the world continues to experience, the normal operations of the mills allowed the company to supply the main markets with its products and to continue developing a series of initiatives in support of neighbouring communities.

In this difficult period and with an environment that remains very volatile, the company has maintained its commitment to executing its long-term strategy, which includes maintaining a conservative financial structure and its investment grade rating.

Within this context and specifically during the second quarter, CMPC continued to observe a significant decrease in pulp prices compared to the previous year.

The results for the period reflect an improvement compared to the previous quarter, mainly due to the reduction in costs and the higher production during the quarter. This is partly the result of the efficiency and productivity initiatives and the positive effect of the depreciation of local currencies.

Thus, in the quarter under review, the company was able to continue maintaining a solid financial position, achieving a high level of liquidity and, at the same time, a decrease in gross debt.

Between April and June, Softys (tissue products division) sales showed a 9% drop in relation to the first three months of this year, which is mainly explained by the devaluation of the currencies of the markets in which it participates.

Solenis Recognized as a US Best Managed Company