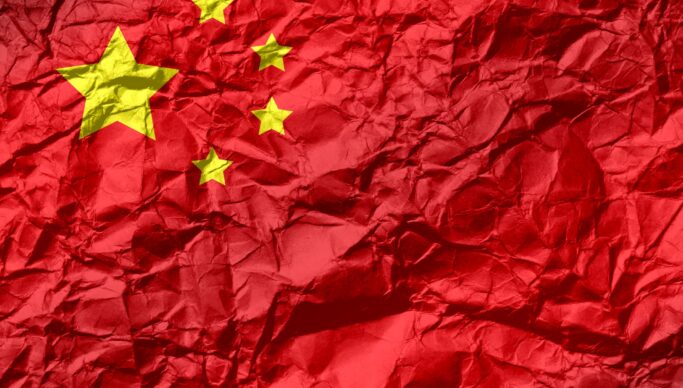 The Global Packaging Media Alliance, of which PaperFIRST is a member, released last week an interesting overview of the state of the Chinese pulp & paper industry in 2021:

Recently, the Chinese National Bureau of Statistics has published a report on the earnings of enterprises above designated size, among which paper and paper product manufacturers generated a revenue of more than 1.3 trillion RMB (about 201bn USD), with a gross profit of 82.67 billion RMB (about 13 bn USD), a 21.2% year-on-year growth. A number of listed paper manufacturers expect their revenue to rise, signalling a buoyant paper industry.

Prices of all paper products have been increasing. The pulp futures exhibited a 45% markup in 3 months; the price of white cardboard paper rose to nearly ￥1000/ton （about $155/ton） in 2 months; as of mid-January, corrugated paper showed a 9.66% year-on-year price increase, pulp a 29.83% year-on-year increase. This could mean a bullish 2021 for the pulp and paper industry.

In recent months, many big names in the paper industry have raised the prices of their products, and this trend is expected to last till mid-February. This will build momentum for the whole industry. Also, it raised the expectation of players, because multiple paper manufacturers have announced that their revenue would continue to rise in the future.

In the recent 6 months, price of white cardboard paper has gone up by nearly ¥1000/ton (about $155/ton). Many big papermakers in China are planning to expand their capacity. But supply won’t increase until 2023 and the latter half of 2022. So, the price wouldn’t drop until then.

China’s National Statistics Bureau monitored Market Prices of Important Means of Production in Circulation, and the result showed that in mid-January, price of pulp increased by 281.4 RMB, or 5.7%, compared with that in early January. In the meantime, price of corrugated paper increased by 342.5 RMB, or 9.66%, from the ¥3545.5/ton (about $549/ton) in early January.

At the beginning of the week, leading paper mills continued to increase paper prices by another ¥100/ton ($15/ton), followed by small and medium-sized paper mills who lifted prices by ¥50-100/ton. After the price hike, people became more reluctant to place new orders. As the Chinese New Year draws nears and factories plan to have break, the market is expected to cool down.

The market was generally stable, with prices climbing by a maximum of ¥150/ton ($23/ton) in several provinces. Most recycling stations have closed because of holiday. But in general, the market witnessed few fluctuations.

In a Chinese middle province of Hubei, local government suspended factories for their excessive emissions, and urged them to find ways to lower emissions.