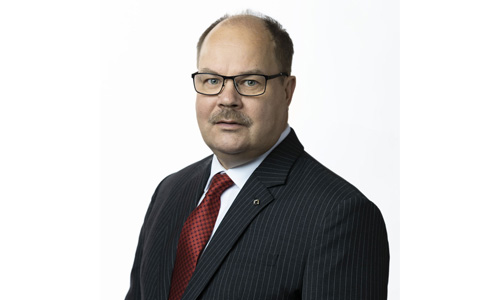 Mr. David (Dave) King, the current Area President, North America, has decided to retire after a long, successful career at Valmet as of March 31, 2021.

“I want to thank Dave for his dedication and excellent contribution to Valmet’s success in the past years. It has been a true pleasure to work with Dave. I am pleased that Jukka Tiitinen starts leading our North America Area after Dave’s retirement. Jukka is a home-grown Valmeteer with experience from many different organizations and cultures. Prior to leading the Asia Pacific Area, Jukka successfully headed our Services business line for several years and was located in North America. With this background, I believe Jukka is in an excellent position to lead our North America Area and grow it further,” says Pasi Laine, President and CEO, Valmet.