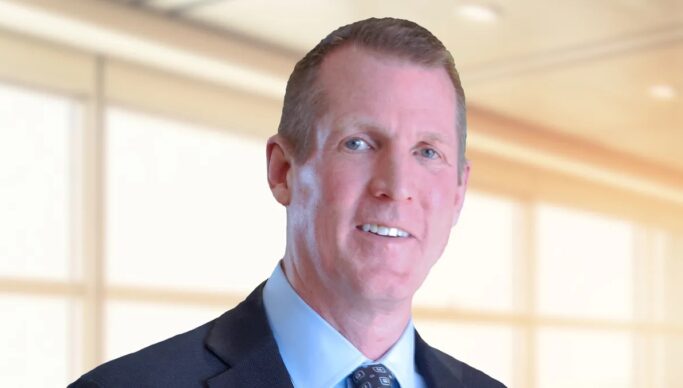 In making the announcement, TAPPI President and CEO Larry N. Montague said, “Under Will’s guidance, Green Bay Packaging continues to uphold it’s longstanding commitment to the community and the environment. Their new Green Bay mill recently achieved Net-Zero Water in its production of 100% recycled containerboard with the first-of-its-kind, circular reclaimed water system, significantly reducing the environmental footprint of the operation.”

“Being selected as the TAPPI/PIMA Executive of the Year is a great honor,” said Kress. “GBP has been involved in this industry for 90 years and I take great pride in our employees who are focusing on providing customers with superior quality and unparalleled service, while also being good stewards of the environment.”

Kress joined GBP as a sales trainee in 1979 and held several leadership roles before becoming President in 1995. He was named CEO in 2001 and was elected Chairman in 2019. Kress has spent his entire career at GBP continuing to build on the vision of innovation, environmental sustainability, and quality set forth by his grandfather, George and father, James.

Kress currently serves on the Boards of Green Bay Packaging and the Green Bay Packers and Advisory Boards for the Associated Bank and Junior Achievement. In 2016, he received the Rotary Club of Green Bay’s Free Enterprise Award.

Kress holds a Bachelor of Science in Finance from the University of Colorado Boulder.

The award will be officially presented at TAPPICon, April 30-May 4, 2022 in Charlotte, NC.