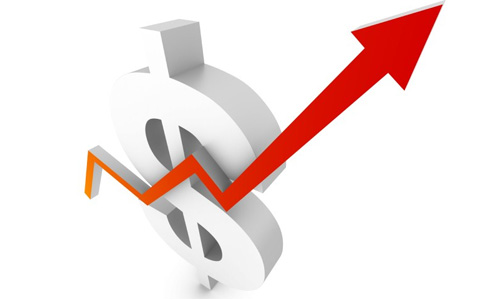 Albany International Corp. reported this week operating results for its second quarter of 2021, which ended June 30, 2021. Additionally, the company raised its financial guidance for 2021.

“We are pleased to report another quarter of solid performance,” said Bill Higgins, President and CEO. “We delivered revenues of $235 million as well as profitability and free cash flow near record levels. Both business segments contributed to the strong results. Our Machine Clothing segment continued to experience solid demand from customers across the globe. In our Engineered Composites segment, performance remains very good – particularly in light of the headwinds caused by the ongoing destocking in the commercial aerospace supply chain. We are executing well on our defense programs and preparing to meet planned increases on OEM production rates on our narrow body commercial programs.”

“We had a great first half of 2021,” added CFO, Stephen Nolan. “Our consistent operating performance, near record free cash flow, and strong balance sheet position us well as global markets recover. At this stage, we believe that we have sufficient insight into that recovery and our operational performance to be able to raise our full year revenue and profit guidance, including raising the guidance midpoint of GAAP EPS and Adjusted EPS, each by over $0.40.”

Albany International is updating financial guidance for the full-year 2021: